Proposal made jointly with Munarq 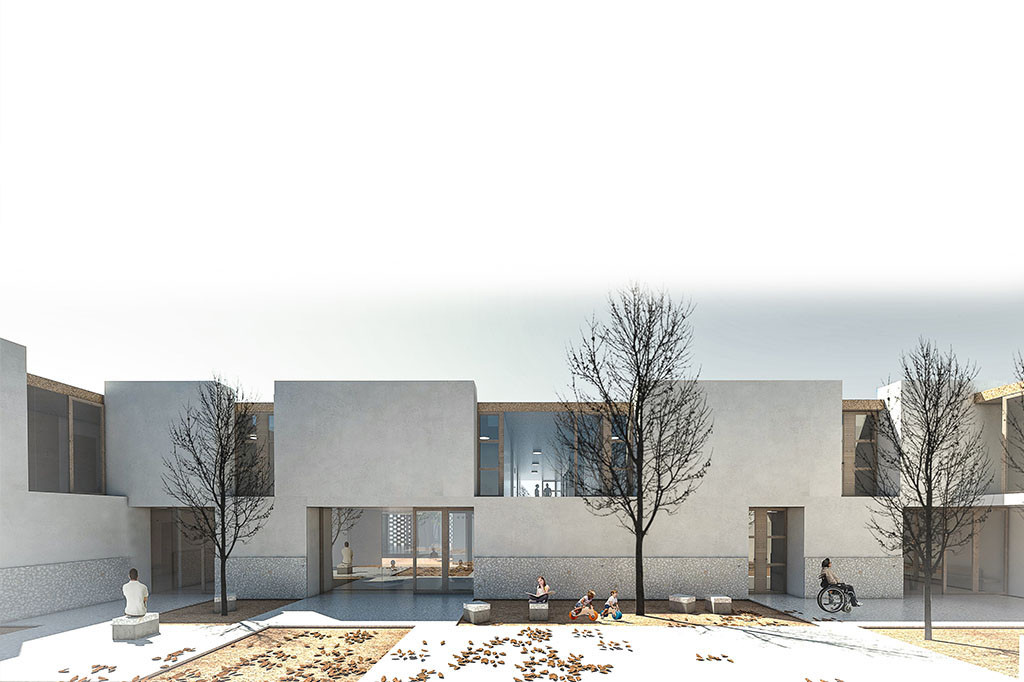 From a realistic positioning and taking into account the available resources, the focus is placed on the initial investment of the construction and the use of the building in its useful life, thinking about the final economic impact of the users.

Click here to see the details of the architectonic project presented by LaBoqueria.net

Relationship with the environment

Building integrated into a domestic layout, ground floor +1 and parking. Its height is related to the buildings around Son Ferriol. The fact of replacing an existing equipment, presents the obligation to build the new one, reducing the standards of construction of a building of these characteristics. 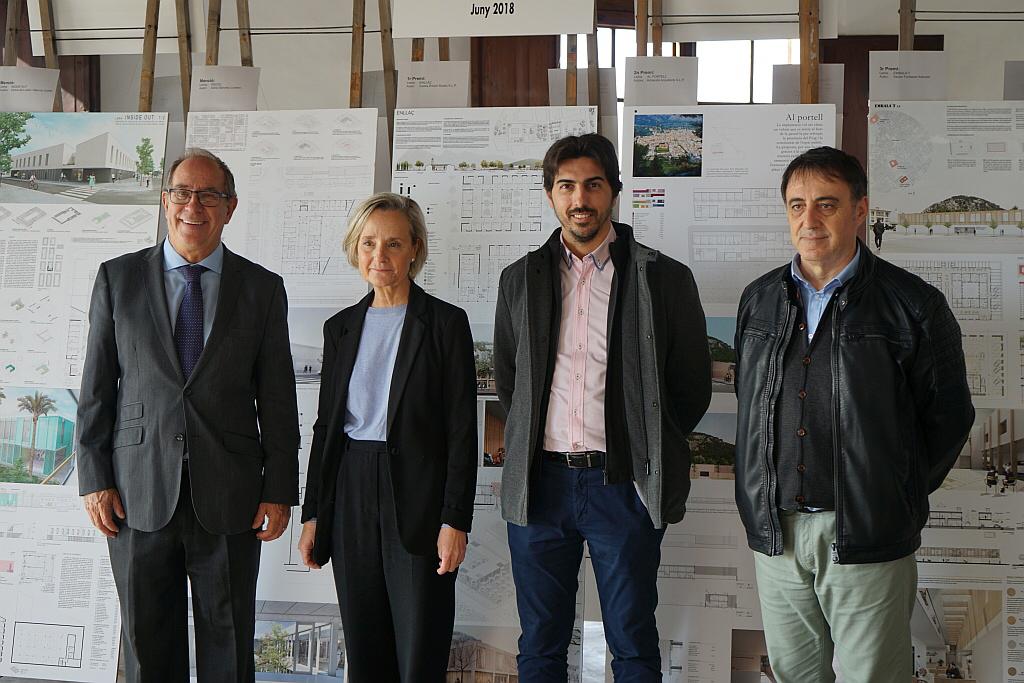 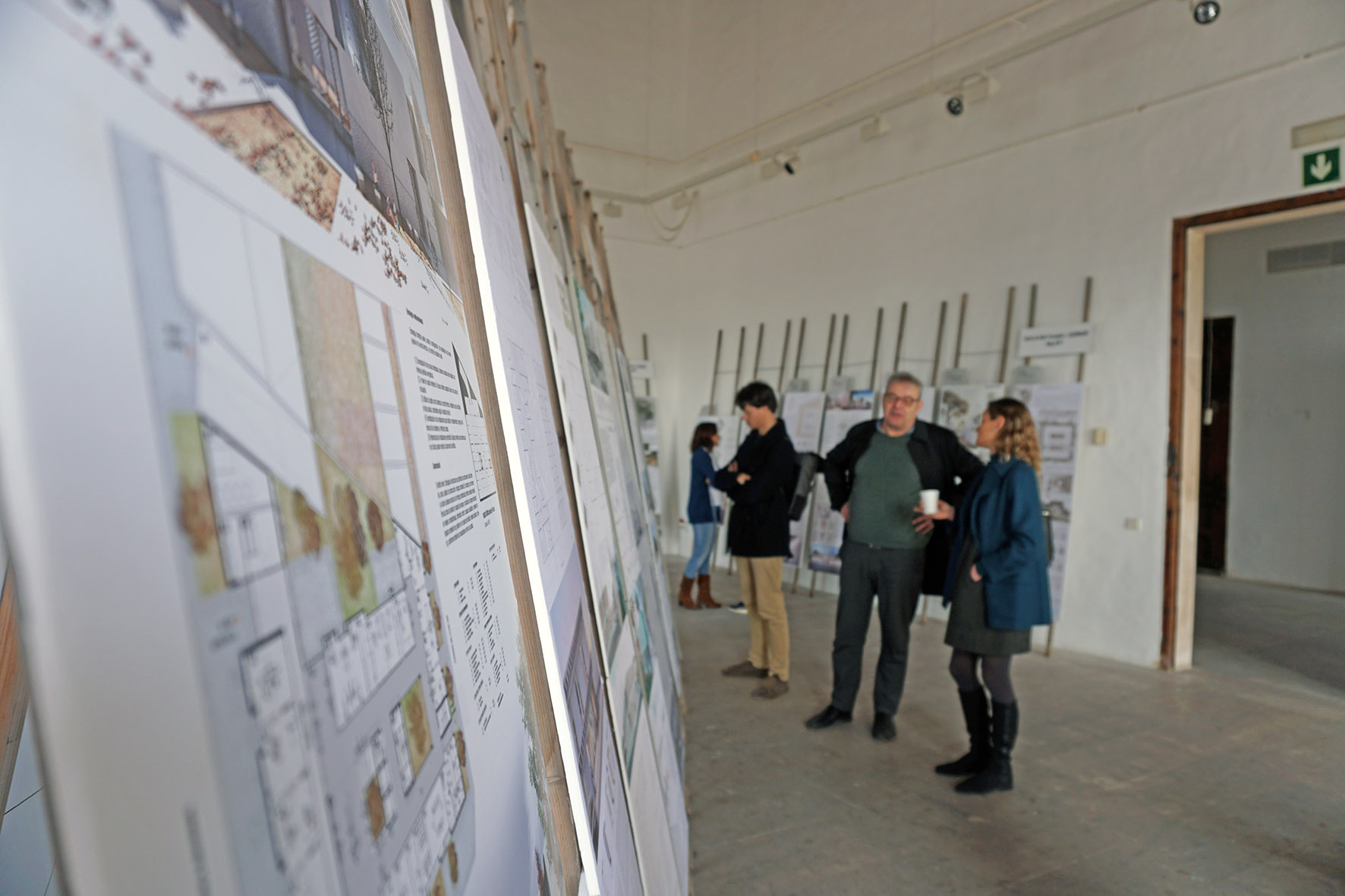 Col·legi Oficial d’Arquitectes de les Illes Balears exposes the 27 awarded projects in different health center competitions of Institut Balear de la Salut between 2018 and 2019, among which there is Son Ferriol, Munarq and La Boqueria project. In the exhibition, which will be open until February 14th, you can also see the health centers of Artà, Pollença and Trencadors (Llucmajor), the Llevant Hospital (Felanitx) and USB of Santa Margalida and Consell.

The general director of the IB de la Salut, Juli Fuster, and the dean of the Col·legi d’Arquitectes de les Illes Balears, Marta Vall-Llosera, inaugurated the exhibition, open to the public from Monday to Friday from 10 am to 2 pm at the headquarters (Portella, 14). In a few months, the projects that are now in the drafting phase will be tendered so that they are a reality between two and a half years at the most.

Features of the projects

Fuster explained that the main concerns of the proposals were “the functionality of the buildings so that they can meet healthcare needs, but also sustainability“. Vall-Llosera commented that it is the responsibility of public administrations to award competitions prioritizing quality criteria over economic ones.

The event was also attended by Bernat Roig, General Director of Architecture and Rehabilitation of the Balearic Government; Manuel Palomino, Director of Budgets and Management of IB Salut; Maria del Mar Rosselló, Head of Area of ​​the Directorate of Administrative Coordination of IB Salut; and Yago Gómez, Deputy Director of Infrastructure and General Services of IB Salut.

Previous Post
Design and architecture for a winery
Next Post
Finalists: contest for the new façade of the Orfeó in Sants