The rural exodus has been taking place in most European countries since the second half of the 20th century. Young people migrate to cities looking for job opportunities, better working and living conditions, and higher wages than can be achieved by working in the fields. In the long term, the unstoppable rural exodus that has occurred towards urban centers together with a negative natural growth of the rural population has given rise to an unstoppable dynamic of population decline in many territories of the European Union, also generating large population differences and territorial within the same country. In Spain and Catalonia we already find today what is known as “demographic deserts”.

The problems of rural areas 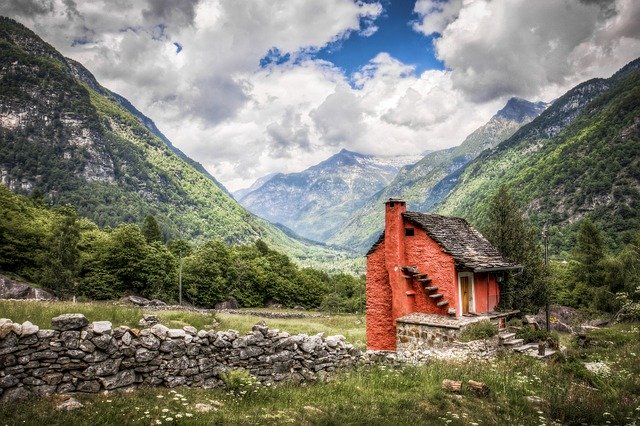 Several reports from the European Commission have identified several problems that urban areas suffer and that exacerbate the rural exodus itself:

All these characteristics are typical of rural areas, but they are also typical of underdeveloped areas. According to various reports at European level, should current economic and demographic trends continue, one would expect that an increasing number of regions would be classified as “depopulated and less developed”. In Catalonia the exodus is especially intense in the central and western areas, the population being concentrated mainly on the coast. 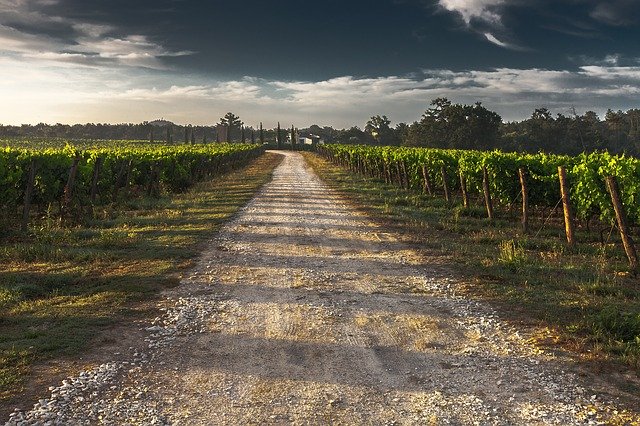 The rural areas need workers but don’t find them

A contradiction that works against the rural exodus where the unemployed youth accumulate while there are towns and villages that desperately need employees to work on the land or that have their lands abandoned and without giving them any use.

The progressive aging of society only exacerbates this situation, with governments increasingly in need of resources in health and social benefits to sustain an increasingly aging population.

How to make rural areas attractive 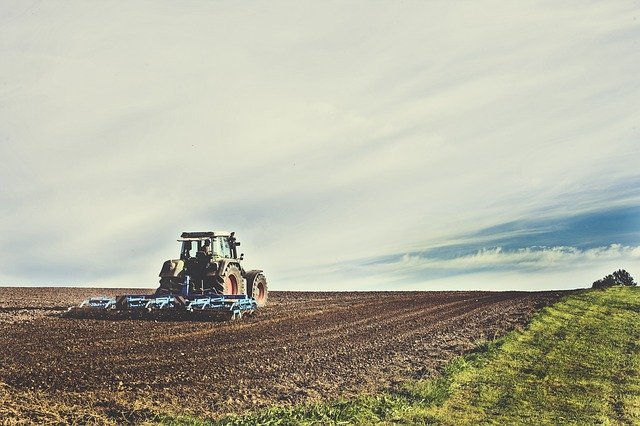 How to make rural areas atractive

Attracting young people is essential to revive rural areas, avoid closing schools, and keep small towns alive. Finding the right approach is essential to make migration from urban to rural areas a reality and a solution for both parties.

On the one hand, rural areas need workers and entrepreneurs who bet on them to stimulate their local economy. One of the solutions that is already being carried out is the promotion of the natural and cultural heritage of those regions in order to increase tourism and put value on local products. There is a growing trend of travelers and tourists seeking authentic local experiences and pristine landscapes away from the hustle and bustle of cities that only rural areas can offer.

On the other hand, since the 2008 economic crisis, unemployment has increased throughout Catalonia and pre-crisis levels have not yet been reached. Migration from the countryside to the city can offer a job opportunity for young people and can also be a solution for families who cannot cope with the rising cost of living in cities.

Enhancing the exodus to the towns

With improved telecommunications it is now possible to work remotely from anywhere, so those workers who can work remotely have an opportunity to get out of the cities if the towns offer what they need. Many municipalities have already implemented different types of incentives to repopulate rural areas, from low-rent social housing for families with children and young people, to tax exemptions and aid for school meals and books.

Rural areas can become places of opportunity, but making the transition requires a large investment. For this reason, a common strategy and policy between the different local, national and European administrations is essential to fight against depopulation at the national level, given that it manifests itself in many Catalan territories.