Initiative in the Raval quarter

These weeks we have been working in some shops on Carretes Street in the context of the “Aparadors, més que façanes” project.

Here you can visit the website of the initiative

The students of the training program have intervened the windows and have placed vinyl with information on social projects in the neighborhood, getting open some blinds that were closed.

Thanks to the coordination of DIFUSOR, urban artists Z-E-B-U  have painted the blinds of the businesses that participate in the project.

Gothic quarter added to the initiative

After the intervention in the Raval district of Barcelona, we recently moved the project to Carrer d’en Roca from Gòtic. There is a process of dynamization with the collaboration of the neighbors and merchants to intervene in the premises of the street. 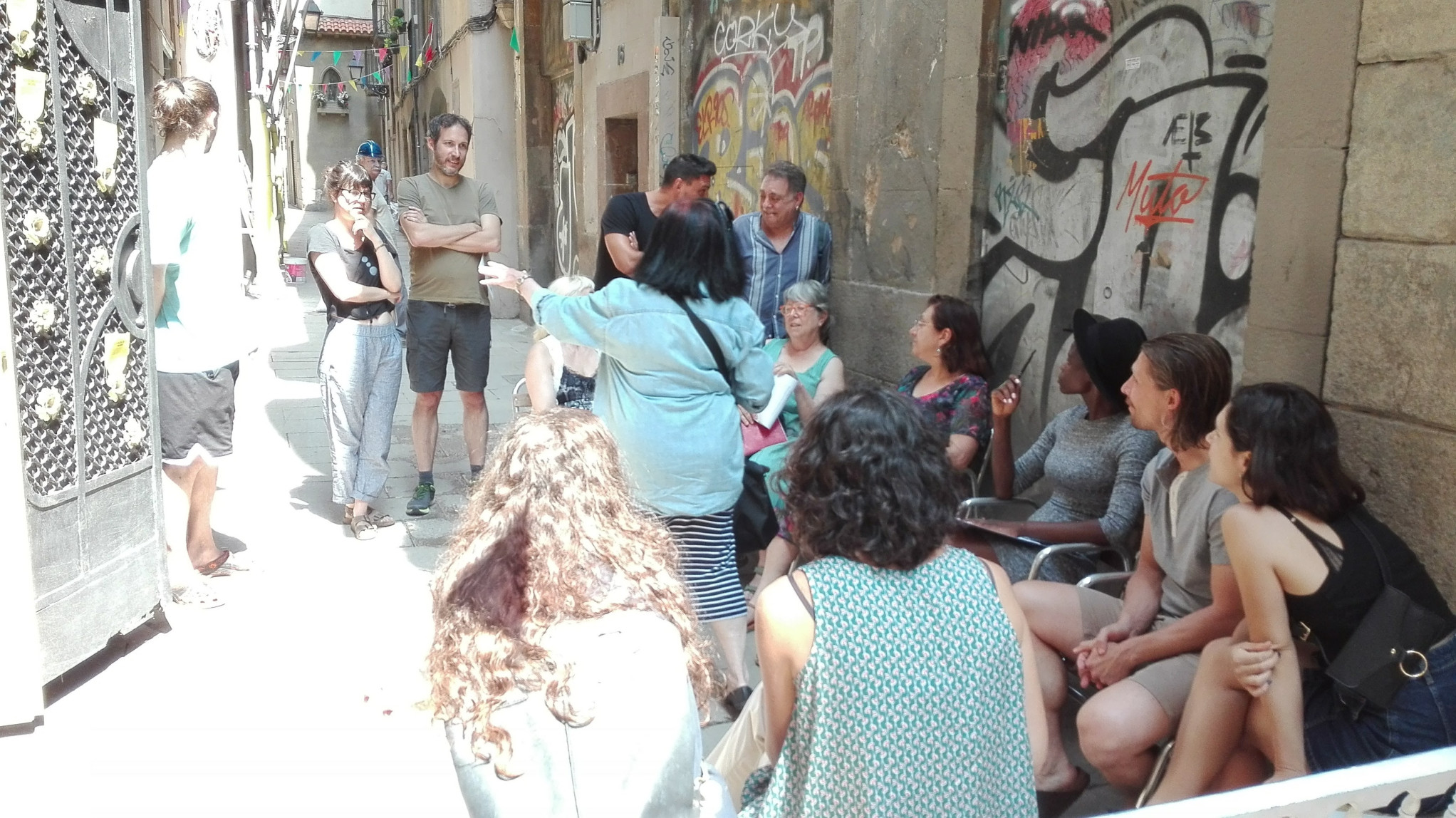 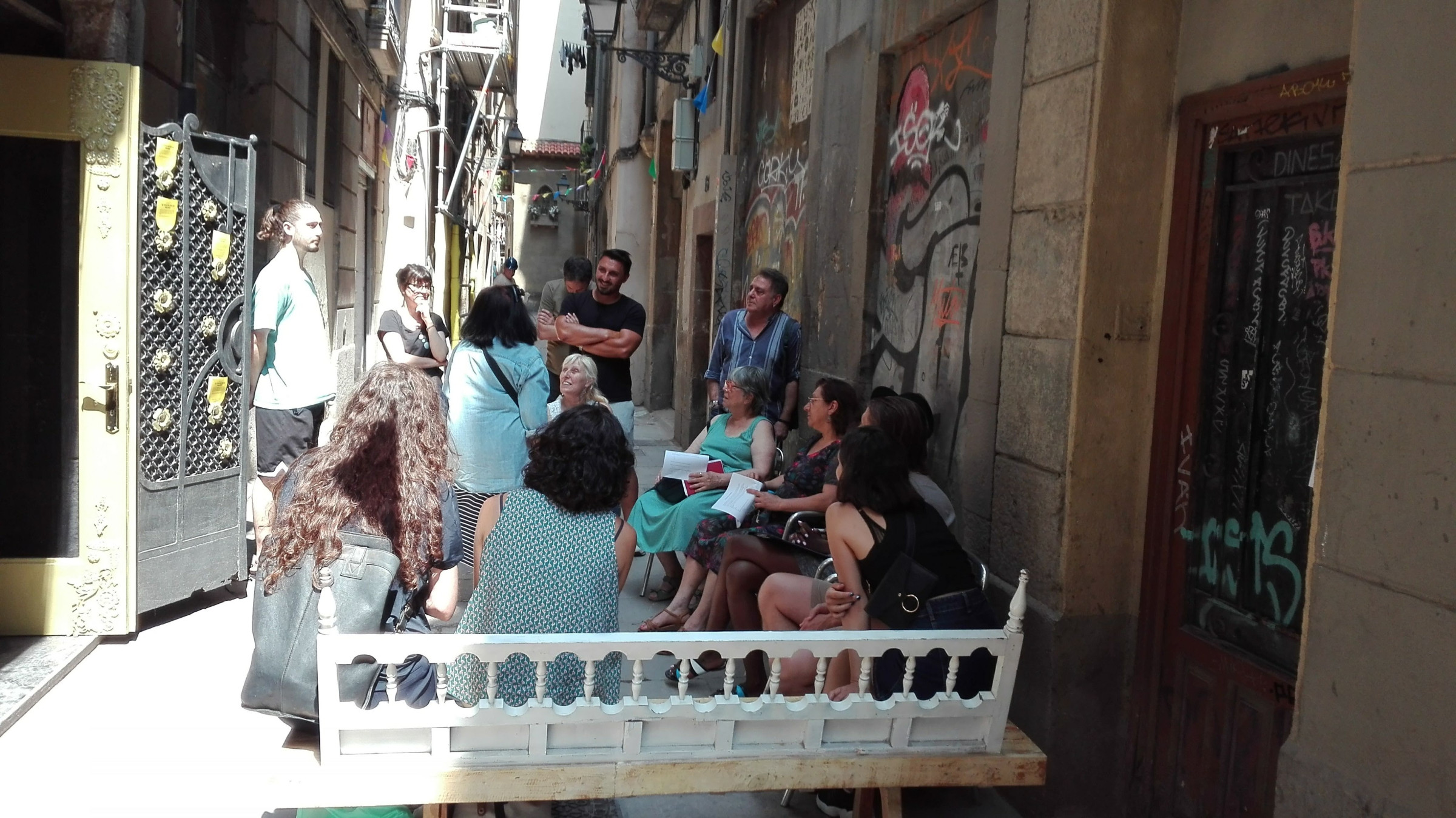 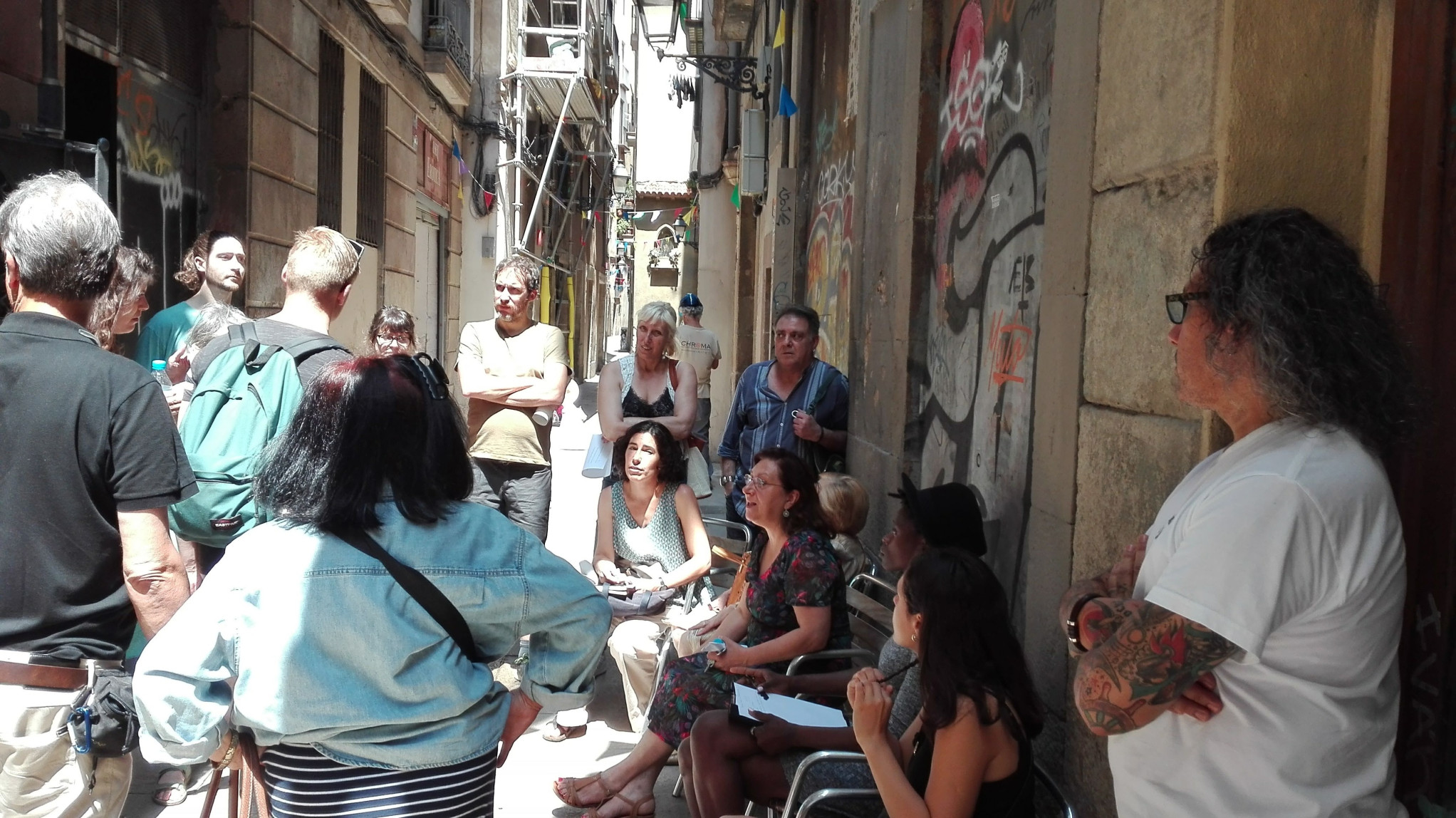 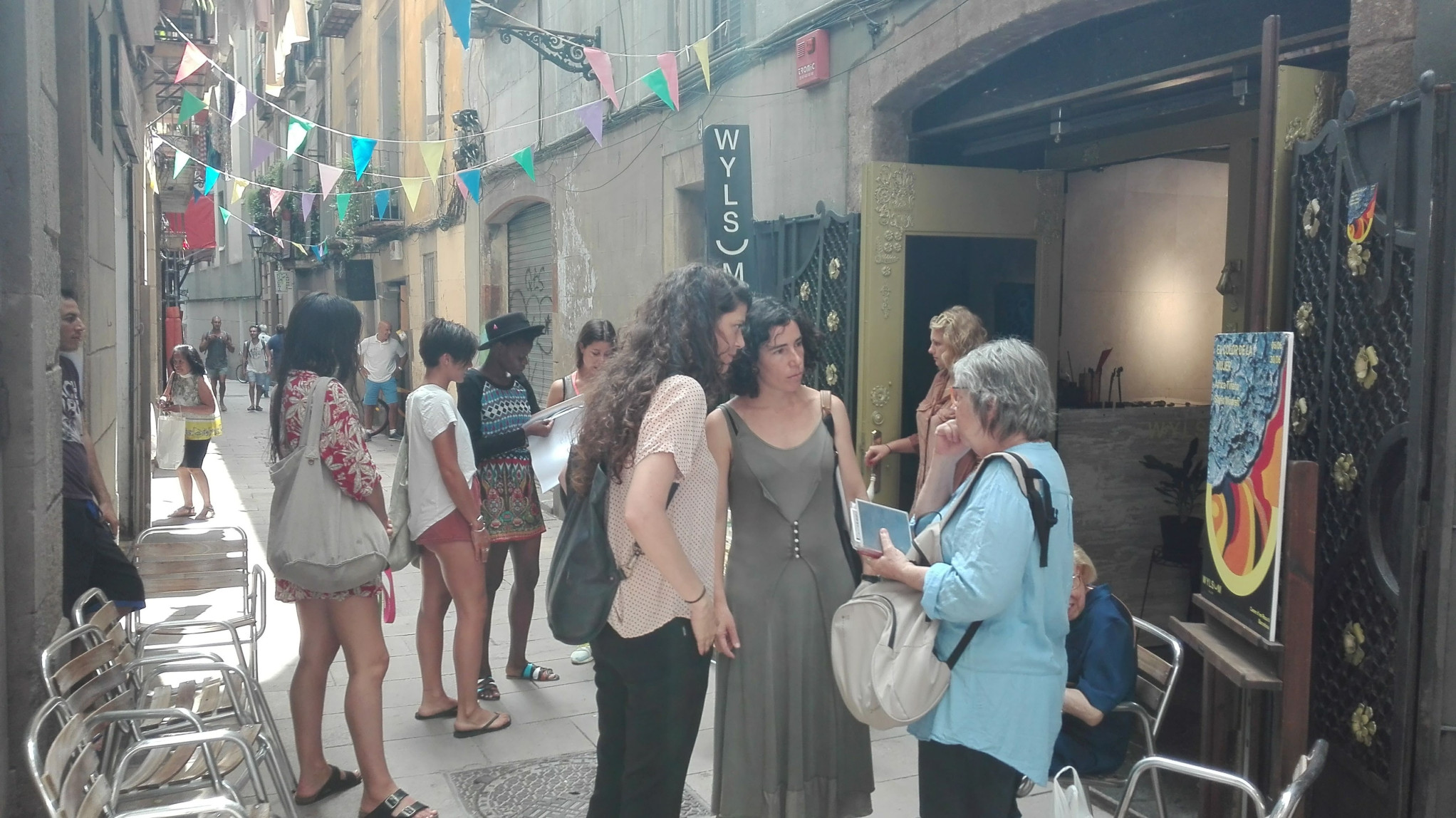 Carrer d’en Roca, located between Las Ramblas and Petritxol Street, and which carves with Portaferrissa and Cardenal Cassañes, is a street full of history and details such as his saint (Sant Roc), which can be seen just in the middle of the street.

Entry point for merchandise and local workers belonging to their neighboring streets, shops and services, together with their neighbors, will be part of the “Aparadors, més que façanes” in the coming months.